Previously, we knew that the Piano Tiles series is the most successful and outstanding endless-runner piano simulation game. Today, ANDROIDMODX introduces to you Beat Blader 3D MOD APK (Unlocked All), the music game is causing storm in the market.

Beat Blader 3D was created and published by Beat Blader 3D. This is a game in which you will create a beat for the music by following the instructions of the game. Your task is to re-mix the hit songs in the world with new colors, new and outstanding styles.

In fact, in 2018, a virtual reality game called Beat Saber shook the gaming community at that time. Lots of streamers and proplayers have tried this game with winged compliments. And in 2020, Beat Blader 3D was released from the Beat Saber concept but on a mobile platform. The latest Amanotes’s game promises to bring many exciting experiences and great hit songs.

Your mission in Beat Blader 3D is to control the character running into square beat blocks and away from obstacles by moving his finger across the screen. Your character will be equipped with 2 swords that can cut off the blocks, but becomes harmless if you encounter a spiked rock on the road.

So what is the use of cutting them off? This is the best part. When you start the game, you will play on the background music of an existing song, their melodies played throughout the game screen, the blocks you are trying to cut are the beat of it. Every square you miss it once the song is interrupted, it will only be perfect when you slash all of them. If you bump into an obstacle, the character loses consciousness and the game is over.

In addition, if you can slash blocks of beats continuously and don’t miss one of the two close beats, you will get a combo. The longer the combo, the more points you get, which determines the Top Point in your level. The combo is lost if you miss a beat and are recalculated from the start on the next beat.

Beat Blader 3D’s music store includes hundreds of songs from any genre. Initially, you will warm-up with the hit song that once crazy the world music in 2019, “Dance Monkey” by Tones and I. Next is a series of world-famous products also brought by Beat Blader 3D into the game such as “Despacito” by Luis Fonsi and Yankee, “Faded” by Alan Walker or “Believer” performed by Imagine Dragons.

Besides, in addition to contemporary songs, Beat Blader 3D also has many other genres such as Rock N Roll, R’n’B, Electro, Trap or even old-style songs like Classic, Blue, Acoustic, … There is no music that Beat Blader 3D can’t “dance”.

Another cool thing about Beat Blader 3D is that all of their music has been remixed. This means that even though the melody looks the same as the original, the mix is completely different! So, even if you listen to the song many times, you will still feel as excited and surprised as when you first heard that song. There are 3 levels Easy, Medium, Difficult corresponding to the tracks in the game. Depending on the melody, beat, and mix, the song will have different levels of difficulty.

Diamonds are the currency in Beat Blader 3D. You will receive them after completing each level. However, losing midway won’t be rewarded with as many diamonds as the winner. Each level of play will have 3 playing milestones corresponding to 3 tracks in the game, the number of diamonds awarded will correspond to the number of milestones you complete.

How to use diamonds? Beat Blader 3D doesn’t let you play all the tracks in the first place. Instead, you have to use the diamonds you earn to unlock them. More and more later, the price becomes more expensive, requiring highly skilled players and a bit of patience.

In Beat Blader 3D, the character is shaped to look extremely stylish and personality. The basic character possesses a swordsman-style outfit with prominent pink hair, in hand are two glowing laser swords, which rotate like a dizzying on the track.

However, you can change them to make the game look newer. The equipment warehouse contains a lot of weapons such as scythes, katanas, battle axes … Besides, the game also has other attractive characters available in the store. Just spend a little diamonds or watch a few ad videos, you can own them. So simple, right?

How to fix when the MOD version is crashed?

Please close and open this game one more time.

Beat Blader 3D brings a real party for you with great music, gameplay, visuals, lighting effects. The hit songs, the attractive mixes are waiting for you. Download the MOD version of this game to experience it now! 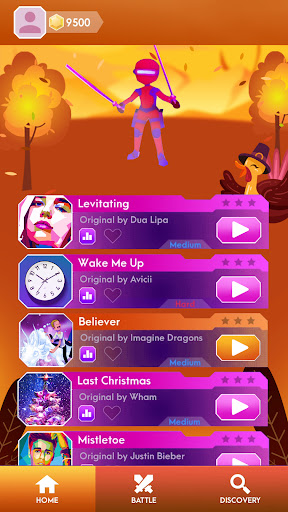 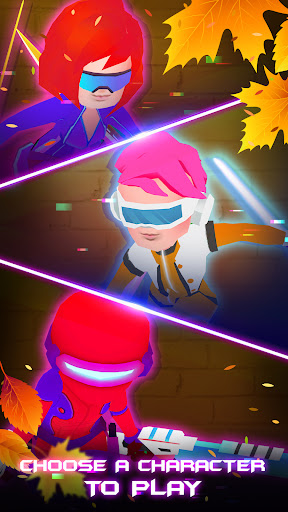 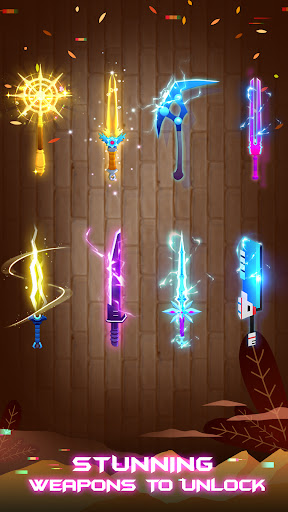 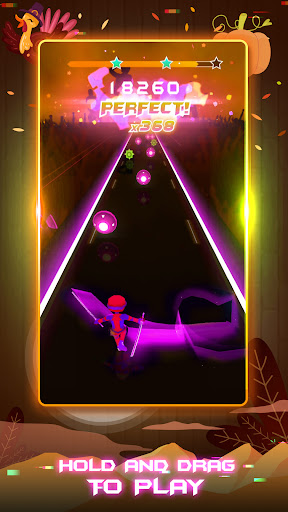 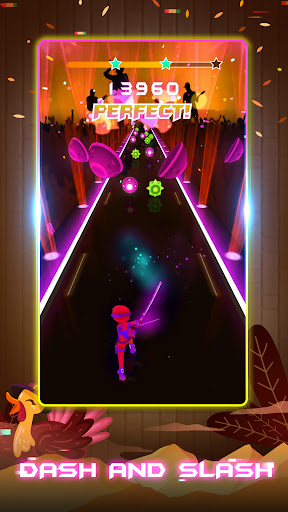 You are now ready to download Beat Blader 3D: Dash and Slash! for free. Here are some notes:

21.9.1· Action
MOD Mega Mod
Home › Apps › Music › Beat Blader 3D 1.10.32 APK + MOD (Unlocked All)
We use cookies on our website to give you the most relevant experience by remembering your preferences and repeat visits. By clicking “Accept”, you consent to the use of ALL the cookies.
Do not sell my personal information.
Cookie SettingsAccept
Manage consent