The fate of Avan is yours to write

Added Arena
Explore this article
Introduce about Champions of AvanBackgroundReally hopeless!The attraction comes from the original dark sceneHow to playDefend and fight for your achievementsMOD APK version of Champions of AvanMOD featureNoteDownload Champions of Avan APK & MOD for Android

You appear in a dark land like there is no life. In Champions of Avan MOD APK, you will have to start everything from scratch to build your own powerful empire.

Introduce about Champions of Avan

A glorious empire built from a bleak land!

Champions of Avan is a tactical RPG combined with construction simulation from the publisher Early Morning Studio. The game did hit my eyes with a dark, gloomy, and menacing space. I felt like I was about to be thrown into some hopeless place.

Why did I call it a “hopeless place”? Because your mission in the game is so difficult. From a murky, desolate, lonely land which is covered with only a gray color, you will be the one to decide and lead to turn it into a great city, the most advanced civilization of mankind in this period.

All you know about this place is just a name, the town of Avan, a remote place hidden deep within the land of Rokmyer. There seems to be no human footprint here as no sign of exploitation of any migrant flows can be found. Everything is wild and scary.

On that dark background, you will have to slowly do each small thing to create a rich land. You must find materials to start building, create energy and continue to exploit other materials to continue building and brightening up this already too arid land. And for this ultimate goal, you will need to do a lot of things, regardless of work to make things better, including destroying enemies that interfere with your work, gathering good Gypsy warriors into your team, and even stealing gold.

The attraction comes from the original dark scene

The fate and history of the town of Avan will be written by you over time, bit by bit. The final destination is a prosperous, bustling, bright, and really energetic town that replaced a dark ruin before. Like bountiful rice in well-planted fields over time, every achievement will come from the smallest things you are doing today.

You know, the more suffering, the more people want to rise up, prove themselves and get out of the difficult and poor situation. If you were born into a rich family with a “golden spoon”, all your aspirations to rise up seem smaller and weaker, but it is a contrast if you have a tragic and difficult situation. And in this game, such a poor situation will be a great motivation for you.

The final question for players to answer for themselves is: “Do you want to turn Avan into a small autonomous kingdom or into a huge empire?” I bet your answer will be a huge empire, right? Well, it is not difficult to follow your dream. Just start patiently, try to clear away all the gloom around, and gradually move towards your dream. No other construction simulation game has made me so passionate about it before this game. Perhaps because the gap between the current dark scene and the dream of a glorious empire in my head is really too big. It burns all energy in me in the desire to “change the life” for this whole land. And I believe you will be like me too.

Champions of Avan is exactly a construction strategy RPG with Idle gameplay. You will not have to be too pressured to follow every progress in the game from beginning to end. Just choose the daily tasks and the game will automatically collect and do everything according to the process. Even if you are offline, collecting materials and building systems are still happening. So, just relax, spend your time on strategizing (e.g. which first, which after, how much, who will do it…), which is what you, as a future leader, need to care about.

Defend and fight for your achievements

No matter how busy you are, remember to look around, look for talented people and heroic warriors and find a way to recruit them to your team. The goal is to build a powerful army ready to defend the land and respond when needed. You will meet virtuous heroes like gung-ho Inyen or the scary-looking Xaphan and the mysterious Ayabe.

Then whatever comes will come. When you have a little achievement, the enemy will notice it and come to attack you. You will have to muster your gathered warriors against the dark forces of the Mountain Sentinels and the fearsome Dragonling Mother. If you win them, you can get gold and a bunch of other useful loot. Be careful because it’s all kinds you cannot joke with.

You can spend money and resources. They will not be reduced.

The game has beautiful visuals. You will feel everything light up slowly after hours of continuous effort. Seeing the bright empire that you created and protected with sweat and tears is a feeling of joy you can have in Champions of Avan.

Do you want to build your own powerful empire? Let’s download the game to play right away! 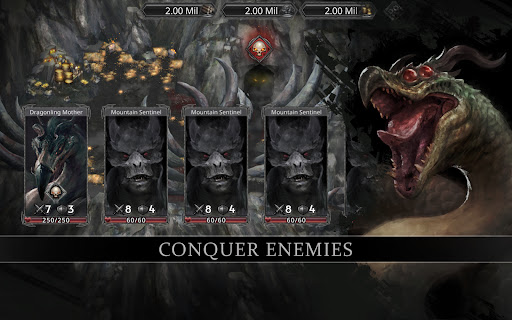 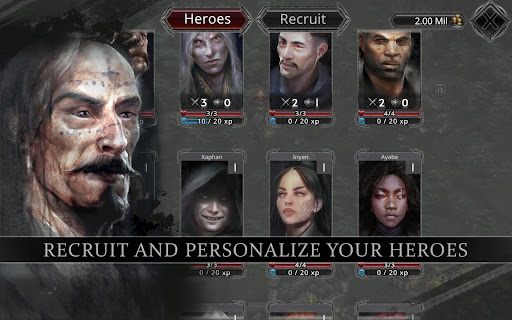 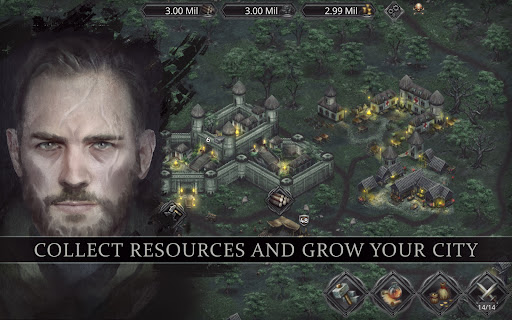 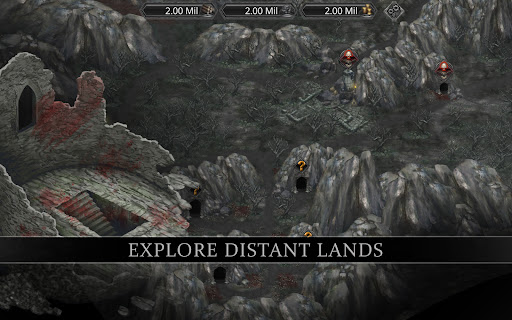 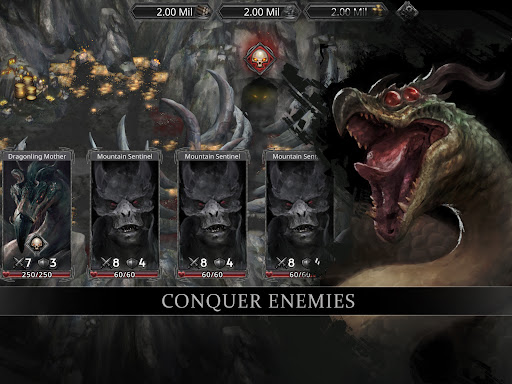 You are now ready to download Champions of Avan - Idle RPG for free. Here are some notes:

5.65.2· Simulation
MOD Unlimited Money/LP
Home › Games › Role Playing › Champions of Avan 0.7.16 APK + MOD (Unlimited Money)
We use cookies on our website to give you the most relevant experience by remembering your preferences and repeat visits. By clicking “Accept”, you consent to the use of ALL the cookies.
Do not sell my personal information.
Cookie SettingsAccept
Manage consent