Get ready for Non-Stop Action in this Shooter Game!Gear up for some extreme zombie slaying!★ Smash hordes of bloodthirsty zombies★ Secure vital supplies★ Save other survivors★ Protect the Safe Haven★

DEAD TRIGGER is one of the successful games of MADFINGER Games. It has shown that, despite being released late, it is not inferior to super products like SHADOWGUN LEGENDS and UNKILLED. Coming to this game, you will enjoy the feeling of fighting with zombies from the first-view. Get ready to step into endless and fierce action battles.

An unexplained pandemic has occurred across the globe. It has turned people into zombies, causing them to attack other living people uncontrollably. The government and the army are both helpless against the rapid spread of disease. Soon, all cities and countries around the world have been defeated by this evil epidemic.

Most people are turned into zombies. Only a few survived. They try to survive to find a remedy against the disease.

DEAD TRIGGER is not just a first-person shooter game but it also combines many factors such as role-playing, horror and survival.

You are free to act and move in a wide-open environment. That means you can play your way, killing fierce zombies in a variety of ways. The difference between humans and zombies, that is the brain. That’s right, they can’t think or have any strategy. You can bait them come to one place and use explosives or heavy bombs and let them explode.

Be careful when going deeper into the city center, the zombies will become much harder to deal with. You need to concentrate and be always ready to fight. Nobody knows at the end of the road what is waiting for you.

You can choose to play according to the plot. If not, play in the direction due to participation in unlimited quest sequences. There are more than 10 unique environments to explore.

Besides campaign mode, you can participate in rescue mode for survivors in 4 different environments. Many people are incapable of fighting, they cannot fight against these aggressive zombies. You are their last hope. Plunge into dangerous areas and rescue the unfortunate victims.

Winning a battle, the game rewards you with an amount corresponding to your performance in battle. At the same time, the system will be unlocked more weapons as well as upgraded features for the main character. In addition, you can also earn extra money or valuable items by participating in casinos.

Continuation of battle with zombies in Dead Trigger 2.

Guns are the most effective weapon against zombies. They have the ability to destroy from a distance, do not give enemies the opportunity to approach.

DEAD TRIGGER offers players a huge and powerful collection of weapons. These guns are simulated closely to reality, such as Colt 1911, Striker, Scorpion or Minigun.

If you prefer melee weapons with great destruction, Chainsaw and Brain Mill are the better options. In addition to guns, the game also offers a variety of melee weapons and bombs including blades, mines, laser mounted guns, grenades, radars…

Join DEAD TRIGGER, you will admire the impressive 3D graphics. High-quality, sharp and realistic images. The effects are also very smooth and epic, promising to bring you the best visual experience.

You should set the graphics with the highest quality if you want to experience the best of the game. However, the game also requires a well-configured phone to run the game smoothly.

Unlimited Money: You can buy items and upgrade weapons even if you don’t have enough money.

DEAD TRIGGER has fast-paced shooting gameplay. The danger is always lurking in you, zombies appear constantly, sometimes you will need a few minutes of rest after a long fight. With graphics and attractive gameplay, it has a position in the list of favorite games of many players. What about you? Experience and leave a review to let us know!

Because of the violent element, the game requires players to be over 16 years old. 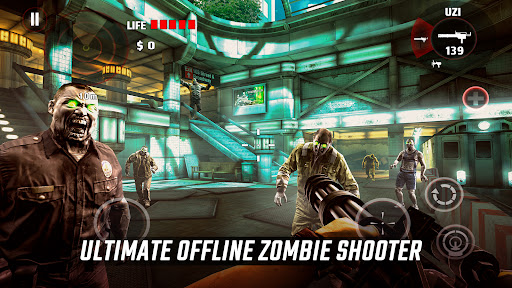 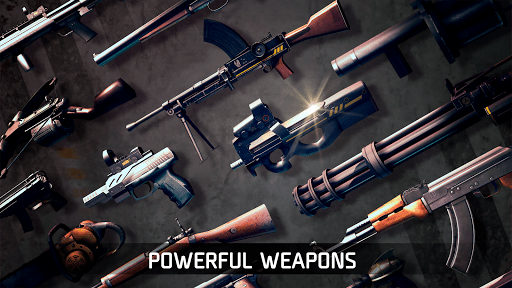 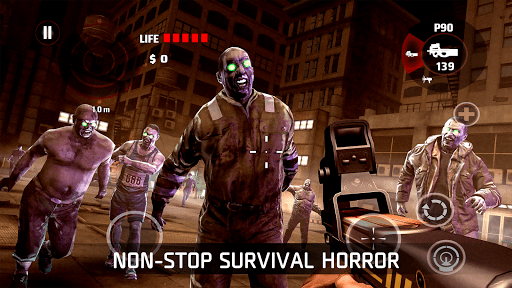 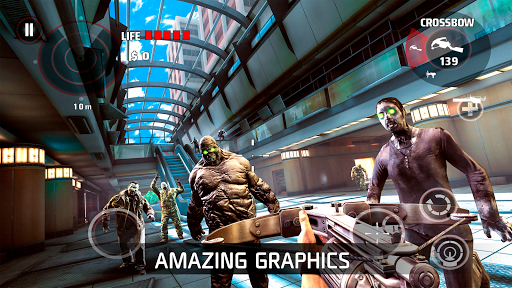 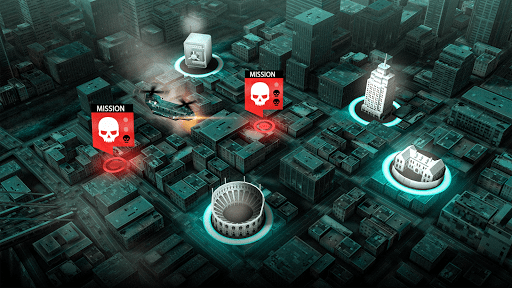 You are now ready to download Dead Trigger: Survival Shooter for free. Here are some notes:

1.5.6· Simulation
MOD Free Rewards, Diamonds
Home › Games › Action › DEAD TRIGGER 2.0.3 APK + MOD (Unlimited Money)
We use cookies on our website to give you the most relevant experience by remembering your preferences and repeat visits. By clicking “Accept”, you consent to the use of ALL the cookies.
Do not sell my personal information.
Cookie SettingsAccept
Manage consent