Android Android Simulation
4.4 ( 964 ratings )
Price: $0
Download
MOD Info
Turn ON mod when it is your turn, and then turn it back off when it is enemy turn. Otherwise enemy will also do one hit. Note: Make sure you give storage permission manually by going to Setting > Apps > Dragon City > Permissions then allow storage permission & appear on top.
Explore this article
Introduce about Dragon CityBuild your dragon islandDragon BookCreate legend dragonsPvP battlesStunning graphicsMOD APK version of Dragon CityMOD featureNoteHow to install the MOD versionDownload game Dragon City APK & MOD for Android

Social Point has a lot of successful games, many of which are Monster Legends and World Chef. And in this article, I will introduce you to one of its other hugely successful games: Dragon City.

Have you seen the movie How to train your dragon? After thousands of years of war, humans and dragons have lived together happily and happily on a large island. We can raise dragons like pets, train them, ride them everywhere in the world.

In this game, your main task is to build and develop an island for dragons. This is a beautiful island flying in the sky. You can optionally build islands and decorate the island, destroying stones or trees to expand the area for the island.

Dragons are divided into different elements such as fire, water, earth, nature, thunder, etc. Based on those elements, you need to build the right habitat for them to facilitate the egg hatching.

Your dragon collection is called Dragon Book. Currently, there are more than 500 species of dragons in Dragon Book and this number is constantly being increased in weekly updates. There are no stories about dragons or why we need to build an army of dragons, but the feeling when you get a rare dragon egg and wait until the egg hatches is very excited.

Each dragon has many different stages of evolution. They can be evolved when they reach the required level. After evolution, your dragon is greatly enhanced with stats and unlocked more a special skill. Besides, don’t forget to equip them with the gem by Rune feature.

You can crossbreed between two dragons to create a new dragon that has the attributes of both parents. For example, when you cross between a fire dragon and a water dragon, you will get another dragon that has both skills of fire and water.

In addition to the usual elements, Dragon City has many rare elements such as myths, shadows, light, legends… Complete the Dragon Book collection and become the Master of dragons.

After you reach the required level, the game allows you to participate in the PvP arena. This is where you use your strongest dragons and fight other dragon’s players or the AI of the game. You will receive a lot of valuable rewards like gold and dragon eggs when winning.

You are allowed to use up to 3 dragons in a match. When choosing your formation, rely on the elements of the opponent’s dragons. For example, a water dragon is no bad choice when the enemy has many fire dragons. Also, do not forget to use the spheres in each game, you can see how your dragon is strengthened.

Dragon Island in Dragon City is beautifully described as a fairyland. 3D graphics with sharp images and lots of colors. In particular, what impressed me was the way the game designed dragons extremely cute and cool. All of these factors bring you great experiences.

The game works fine on Android 11.

How to install the MOD version

In short, Dragon City APK is a very interesting game that allows you to raise dragons on your island. Game for the player who loves dragons and wants to own rare dragons. If you love cute dragons in How to train your dragon, this is a game you can’t miss. 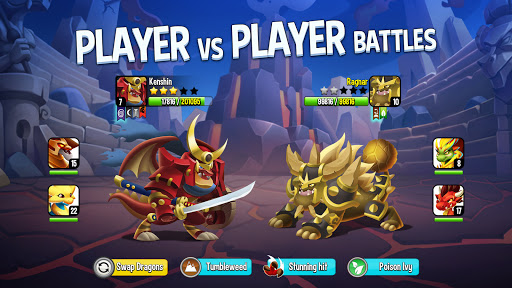 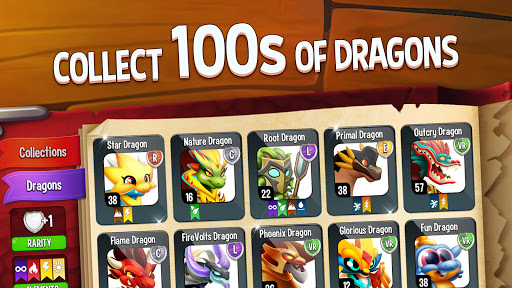 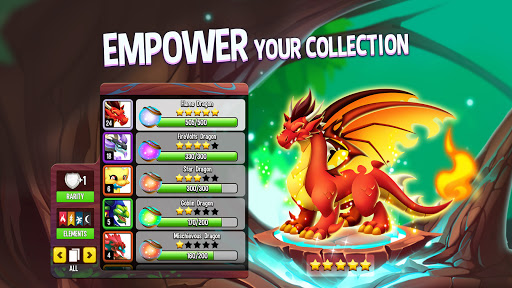 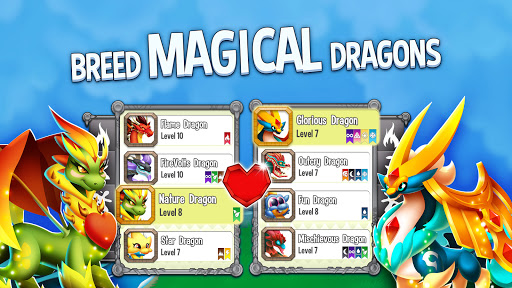 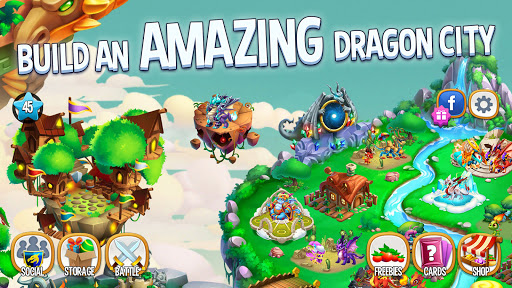 You are now ready to download Dragon City Mobile for free. Here are some notes:

0.0.38· Simulation
MOD Unlimited Money, Diamond
Home › Games › Simulation › Dragon City v22.0.2 MOD APK One Hit
We use cookies on our website to give you the most relevant experience by remembering your preferences and repeat visits. By clicking “Accept”, you consent to the use of ALL the cookies.
Do not sell my personal information.
Cookie SettingsAccept
Manage consent