Grand Prix Story 2 is a 2D pixel racing game that brings you to the fierce races. Download the original APK file or the MOD APK version and install it on your Android phone now!

Kairosoft is one of the leading game developers in Japan. They have brought games that stick to the childhood of many people such as Game Dev Story, Dungeon Village, and Grand Prix Story 2 that I am about to introduce below. The common feature of the games that Kairosoft offers is that they are all designed on the classic Pixel graphics platform. Despite the nostalgia, while the graphics technology is flourishing, the games are very special and have received a lot of love from gamers. Grand Prix Story 2 is the second installment in the Grand Prix Story series. It was released in mid-2017 and soon received more than 500,000 installs.

Like its predecessor, you will continue to build a racing team and conquer speed records. When you first join the game, you will receive a racing car. But it seems the original car doesn’t really work well, so maybe you need to upgrade to make it work better to win city racing. Workers will help you with this, and all you need to do is find the right person.

As the new contents of Grand Prix Story 2 unlock, you will face new challenges. First of all, from the opponent’s side, they are experienced people. You also need an experienced racing team if you want to beat them. Accompanied by the tactics and performance of the car. Grand Prix Story 2 includes a vehicle upgrade feature. You need to find out what materials you need to carry out the process.

Another thing that you need to take care of is the track. Each competition will take place in a different location. Therefore, the track is also different, both in terms of materials and terrain. So, it would be best if you found out which car will perform better.

Compared to the first part, Grand Prix Story 2 has added much new content, and thus, the number of racing cars has also increased. The game has more than 50 different racing models. They not only differ in appearance but also have a separate engine and design. They are shown through statistical indicators such as Speed, handle, Boost, D-force, Durability, … You can view these detailed metrics by double-clicking on the car.

Technical differences lead to differences in indexes and performance across different environments. In fact, the tracks are always changing. For each type, you need to assess to choose the most suitable car to race to win.

Besides, each car also has certain durability. They decrease after each lap. You need to check the car’s durability and repair them right before the start of the new race.

Replace and upgrade your car

With that said, most racing cars are not working at full capacity. You will have to refine them, replace spare parts and components to make them work better. Grand Prix Story 2 also allows you to upgrade your car to enhance its overall performance. This process costs money and some resources. You can check resource requirements by visiting a blacksmith shop.

While Grand Prix Story 2 is just a 2D pixel game, no one seems to be complaining about it. The background, track, and objects in the game are quite well designed. Clear lines, expressive characters, harmonious colors, and many beautiful locations.

Grand Prix Story 2 has dozens of different types of maps. You can explore them while waiting for your racers to compete fiercely with other competitors. City tracks, beaches, arctic ice races, suburbs and more.

Speed up with nitro

In fact, you’ll have to use quite a bit of help. At some special stages, you will meet talented opponents. They don’t seem to make a mistake, so you need to move quickly and get past him. Nitro cylinders will give your racing car instant acceleration, from 1.5 to 2 times its max speed. However, the nitro boost time and acceleration are dependent on the vehicle’s respective stats scores.

Many reviews that Grand Prix Story 2 is just an extended version from the first, not much breakthrough. This may be true, but the game offers a much new and much better experience than before. If you are a speed lover, please download the game via the links below. 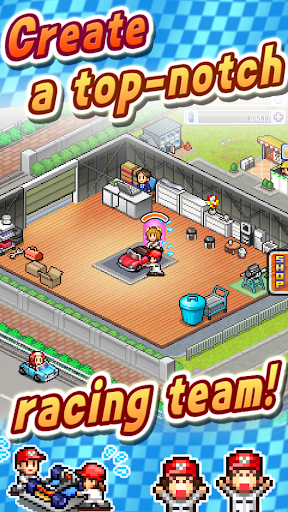 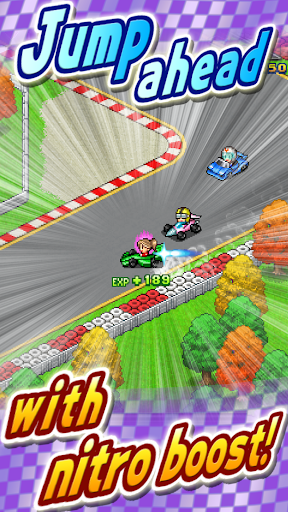 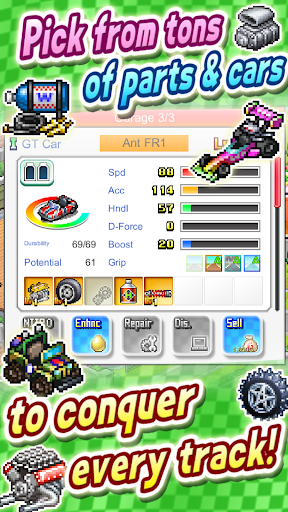 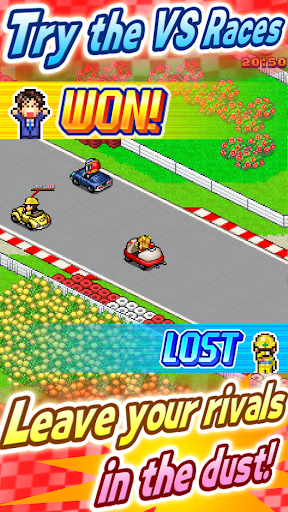 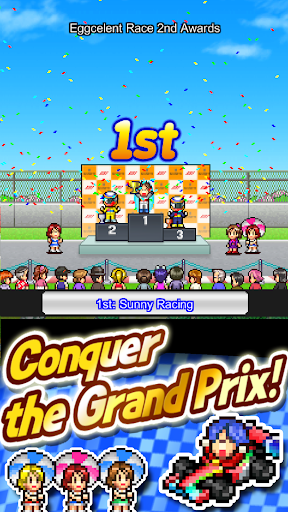 You are now ready to download Grand Prix Story 2 for free. Here are some notes:

0.8.1· Simulation
MOD Free Shopping
Home › Games › Simulation › Grand Prix Story 2 2.4.6 APK + MOD (Unlimited Nitro/Medals)
We use cookies on our website to give you the most relevant experience by remembering your preferences and repeat visits. By clicking “Accept”, you consent to the use of ALL the cookies.
Do not sell my personal information.
Cookie SettingsAccept
Manage consent