THE STORY OF THE NEMO SHOW 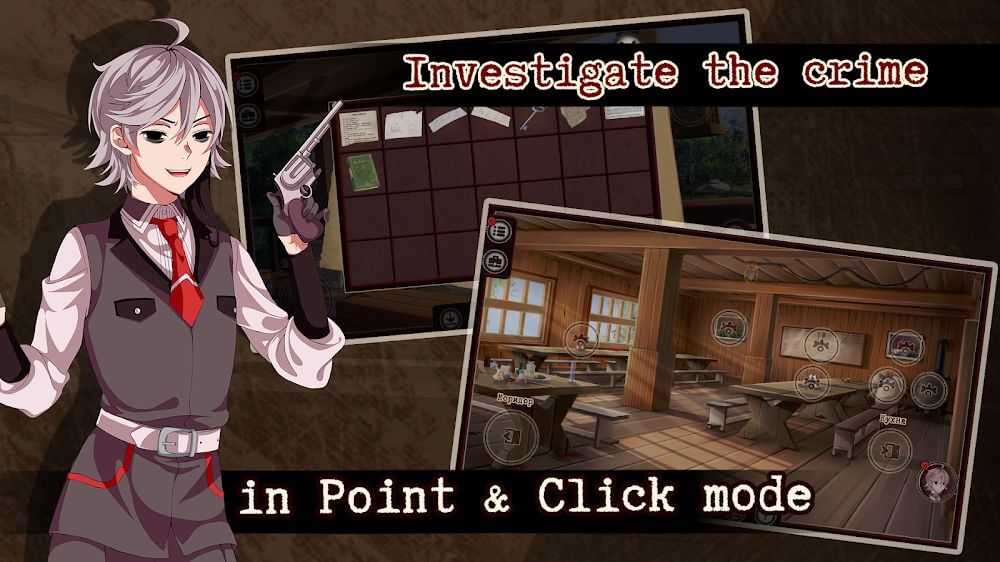 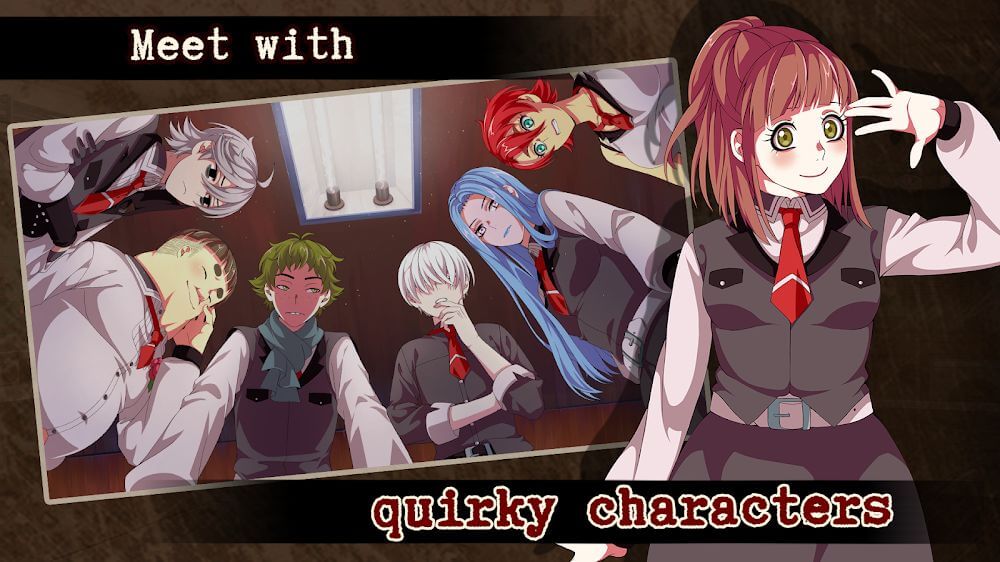 If when you wake up, you find yourself in a faraway place. Are you surprised or scared? At the same time, difficult things will happen to you while you have amnesia. Then you will face the surrounding enemies; what will you do? All those scary details will appear in Guilty Parade. This exciting adventure game with a horror-fantasy story gives players a great experience. You will become one of the members of the elite investigation team and conquer the most complex challenges of the game.

THE STORY OF THE NEMO SHOW

You will take on the role of a male protagonist named Nemo and begin a mysterious quest in exchange for your safety. You are tasked with investigating a heinous crime in exchange for the commander’s protection. To be able to catch that criminal, you must join the elite squad and the trust of your teammates in that investigation team.

However, many murders still hide secrets and need to be solved to get the necessary information for the investigation. Your teammates can be your companions, can also be your enemies, so you need to be careful and avoid them as much as possible. Otherwise, you will be killed by them. Whether everything will be revealed gradually or forever is a mystery up to you. Are you brave enough to face any worst-case scenario?

Nemo is a young man with amnesia, so he ventured into the army to become a spy, to help him easily investigate mysteries with the help of his teammates and commanders. Besides, another character named Lien is the son of war, and his situation is the complete opposite of Nemo’s. He also endured much pain in the past, but now he has lived a completely different life so that he can avenge his loved ones. To be as brave as he is now, he has also been through a lot and is no longer obsessed with being killed by black bandits and other infamous criminals.

THE SECRET OF INVESTIGATION AND DIFFERENT SELECTION

In Guilty Parade, you need to know the situation to have an intelligent course of action and be able to find all the clues easily. What you see in front of your eyes is sometimes not the truth, so you need to investigate clearly, use your intelligence to uncover even the smallest clues to have a chance to act and grasp the point—crime weakness. Finding clues is significant and depends on your choices, so you need to make the right decisions to be able to identify the culprit and finish the mission.

This is not only a thrilling action-adventure game but also a top-notch role-playing game with a unique storyline, bringing many players to explore many exciting things. It helps you form important thoughts and act independently for meaningful work.

Perhaps the most exciting thing for players in Guilty Parade is the diverse character system. The game has integrated many characters together, but each character still has its own characteristics and performs differently. It can be a schoolboy or some cute girl or personality and many types of characters with different personalities. They all have unique looks with their own habits, especially the characters in the game who have a special connection with each other, giving players authentic experiences.

The character discovery also gives you many exciting things and evokes different emotions. All mysteries revolve around the main character, so you need to think carefully to decide and solve the story situations.

You are now ready to download Guilty Parade [Mystery visual novel] for free. Here are some notes:

1.5.1· Simulation
MOD Premium Choices/Keys
Home › Games › Adventure › Guilty Parade v3.3.9 MOD APK + OBB Full Version Unlocked
We use cookies on our website to give you the most relevant experience by remembering your preferences and repeat visits. By clicking “Accept”, you consent to the use of ALL the cookies.
Do not sell my personal information.
Cookie SettingsAccept
Manage consent