Legendary is a gripping puzzle RPG in which you need skill, strategy and teamwork to succeed

Legendary: Game of Heroes is an engaging action-adventure game for players to enjoy fierce and breathtaking battles. However, it applies a match-3 puzzle mechanism, making the tempo of the match varied, and enhancing the entertainment of each player as they have many distinct strategies. On top of that, the game will introduce more online multiplayer activities, giving people the opportunity to give their best in various situations or world activities with up to 100 players in real-time.

When players come to the world inside Legendary, their journey will always contain many difficulties along with the fiercest battles. Fortunately, the entire action takes place in a real-time match-3 puzzle concept, allowing each player’s actions or tactics to diversify to the climax. In addition, the system will have adaptive difficulty based on the player’s progress, promising to bring the most complex challenges for each player.

The entire fight relies on a match-3 puzzle element, and each player’s action or combination results in a stat of compatible characters. In short, depending on the situation, the player needs to match blocks of the corresponding color, and the character will automatically attack with varied power based on the number of matched blocks. After the characters have accumulated enough energy, they will burst out their ultimate skills and release their effects.

Although the battles’ pacing varies depending on the player’s decisions, the monsters, minions, and bosses are all impressive existences in gameplay. Because of that, their fighting ability is diverse, creating attractive challenges to entertain players with rich content. Depending on the type of enemy, players can prepare different compatible characters to increase the rate of victory or survival depending on each mission’s objective.

Every week, Legendary will add five new characters to diversify the system and give players more ideas to build a strong squad. Although its variety is wide, players can only bring up to 5 members in each raid, and their abilities are different to make the squad more lively. Each combat unit will come with a massive upgrade system for players to improve their performance and confront powerful enemies.

If players are still unsatisfied with battles with AI or monsters, the online dual modes will be a new experience. Those wars all pit players against each other, but with a turn-based concept to create balance for everyone regardless of levels. Online dual modes promise players new sensations and excitement when facing complex enemies, and there are always many secrets for players to fail.

Legendary will unleash a boss battle mode throughout the server at the end of the week, where all players must work together to defeat great entities. Its rewards are generous and plentiful no matter what rank the player is in, and each player has a maximum of three participants in the all-out attack. Based on achievements or the amount of damage dealt, players will receive a corresponding reward level to stimulate their development.

Although Legendary: Game of Heroes applying the match-3 puzzle concept to the action elements, it is still enough to give players the experience and absolute excitement. In addition, its online events or activities always contain a lot of potentials for people to improve their combat performance or personal knowledge of the inner world. 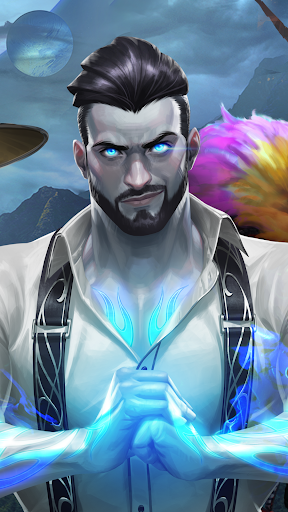 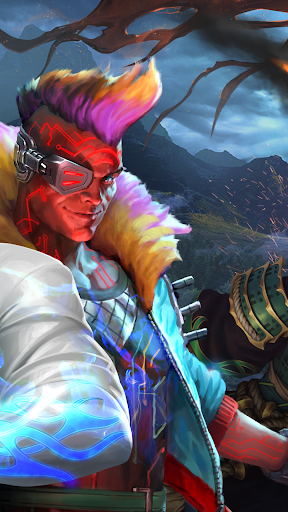 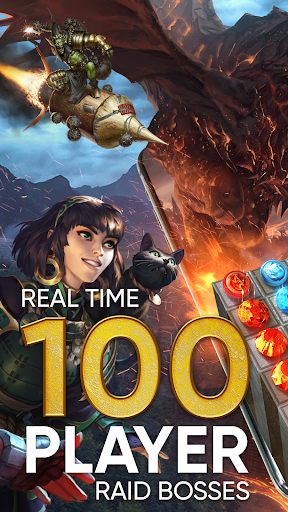 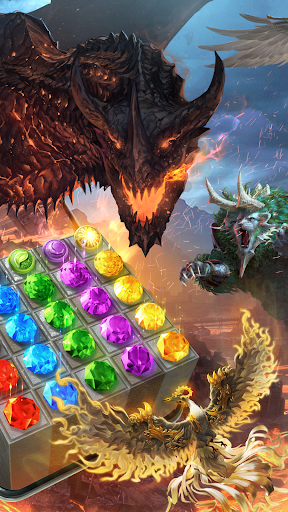 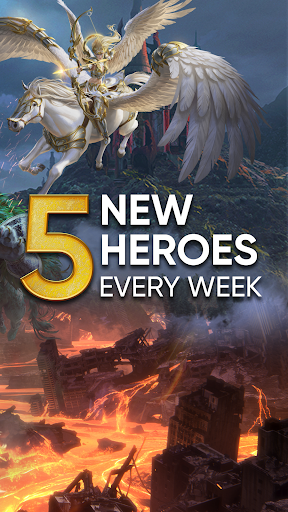 You are now ready to download Legendary: Game of Heroes for free. Here are some notes:

4.401.19512· Arcade
MOD Unlimited Money
Home › Games › Role Playing › Legendary: Game of Heroes v3.12.15 Mod Apk Menu/Damage, God Mode
We use cookies on our website to give you the most relevant experience by remembering your preferences and repeat visits. By clicking “Accept”, you consent to the use of ALL the cookies.
Do not sell my personal information.
Cookie SettingsAccept
Manage consent