Take a surreal journey through an otherworldly dimension, move in harmony with sound and music and smash everything in your path! This experience requires focus, concentration, and timing to not only

Smash Hit (MOD Premium/Unlimited Ball) brings the joy of smashing and fulfilling the deep longing to throw oversized metal spheres to glass objects like walls, windows, pyramids. The game of Mediocre has reached more than 100 million downloads on Google Play. It allows you to download and play for free on both Android and iOS.

Of course, you can’t be that violent in real life, but this game motivates you to want to smash and “experiment”. You have to smash as many glasses as possible before the ball runs out, and this makes the gameplay of Smash Hit somewhat similar to the endless runner genre.

Realistic in-game graphics – presented in 11 stunning futuristic scenes with more than 50 unique rooms – will take you through smooth 3D space from the first perspective, plus background music and spectacular action scenes. And yet, with the intuitive control mechanism, you can touch the screen to release balls into the glass, causing debris to splash out in accordance with the laws of physics.

This game is a great way to relieve stress. When you feel angry for a reason, instead of smash something in your house, you can release this anger by playing Smash Hit. The vibrant music of the game gives you a great experience.

Whether you are a friendly person, love the neat and tidy, Smash Hit can also arouse the “smashing” in you. Because if you do not break the glass objects, you will be stuck in the infinite journey of the game. Tap the screen to throw metal balls, they will break glass obstacles, and you will get a score corresponding to the number of glass you broke. And the most important thing to remember is to go as far as possible. If you are stopped by obstacles, you lose.

The game also has checkpoints (level up) and combo stations that open up special energy boosts, such as the ability to continuously throw an infinite number of balls in a given time period. With the number of metal balls increasing, you can hit targets more easily.

In some early stages, the game has a fairly slow pace. But when you pass around 9 checkpoints, the speed will be faster. The obstacles are also more. Even at some stages, you face laser guns and many other pitfalls. What you need to do is use the ingenuity, reflexes of the fingers to get the highest score possible. Thanks to realistic physics, you can imagine the flight trajectory of the ball after a few plays, thereby figuring out the correct way to aim.

Some tips you may need

Most obstacles can be destroyed, but don’t fall into the game’s trap. The number of your balls is limited, you cannot throw arbitrarily. The most important thing is to overcome obstacles and go as far as possible. Sometimes, I was blocked by a wall that appeared unexpectedly because I was too busy throwing objects on the sides of the screen.

In my experience, you should play Smash Hit with two hands. Because the game has a horizontal screen, you can keep your device steady, and you will have two fingers to touch objects on the sides of the screen. This gives you a faster response instead of using just one finger.

Kill two birds with one stone

Always save your ball. A metal ball is enough for you to overcome obstacles. Although the hole in the wall is small, you can still go through it. Always find a way to “kill two birds with one stone”. Your ball does not stop when breaking an object, it continues its trajectory. Therefore, with a delicate throw, you can destroy many glass objects with a single throw.

This game is completely free. However, you can buy some premium packages available by making in-app purchases. Some special modes, features and screens can only be unlocked when you use the Premium version. Besides paying, you can use our Smash Hit (MOD Premium/Unlimited Balls) version.

How to activate Premium when using the MOD version?

Consists of two steps. First, select “Get the Premium version” in the right corner of the screen. Select “Restore purchases”. So you’ve successfully activated already. Enjoy!

Smash Hit is a classic game not to be missed on Android and iOS. This is also the only game introduced by the villain Hans Gruber in the film Die Hard. Do you still remember? “Shoot the glass” is the classic line of dialogue of this character. 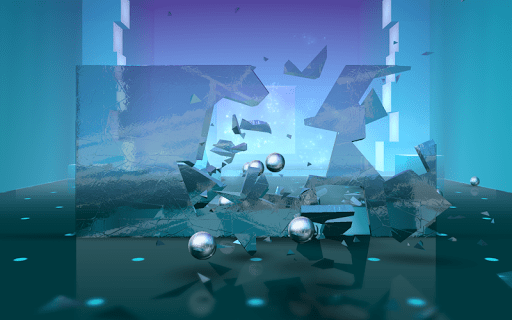 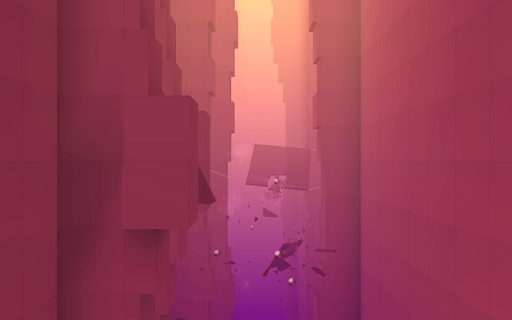 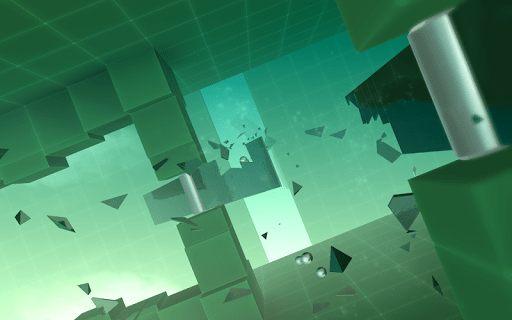 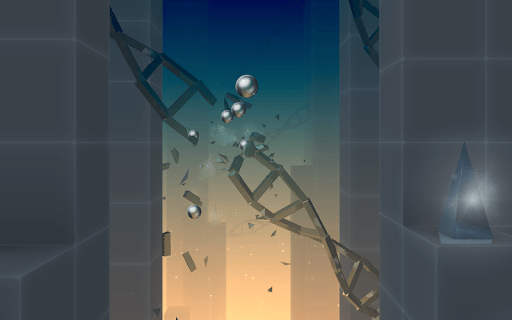 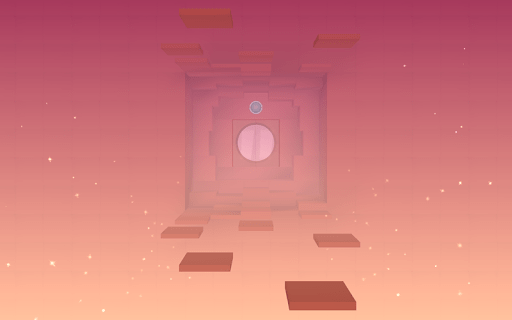 You are now ready to download Smash Hit for free. Here are some notes:

1.4.8.0· Tools
MOD Premium Features Unlocked
Home › Games › Arcade › Smash Hit 1.4.3 APK + MOD (Premium/Unlimited Balls)
We use cookies on our website to give you the most relevant experience by remembering your preferences and repeat visits. By clicking “Accept”, you consent to the use of ALL the cookies.
Do not sell my personal information.
Cookie SettingsAccept
Manage consent