Sports City Tycoon (MOD, Unlimited Money) turns you into the operator of a massive sports complex. Build and upgrade sports arenas for you to unlock new cities.

Everyone knows that managing sports is a complex and skillful business. Each sport will have its own rules for playing and training, and even the manager must have the best management for each team. However, with the game Sports City Tycoon, you will become a head manager, own a chain of stadiums, and even build your sports city. The game adopts the Tycoon system, a system that helps all players’ stadiums automate all processes, and generates revenue for players 24/7. BUILD YOUR FIRST STADIUM FOR THE CITY

Everywhere in the world always needs a giant stadium for everyone to enjoy sports with the best experience. Players will build the first stadium for a sport they like, generate income by tap, and expand or build more stadiums. The rule of the game is simple, the more the stadium in the city, the more income players will generate to develop the Tycoon system. When players level up, the game will unlock new stadium models, even with designs similar to famous international stadiums. AN ADDICTIVE YET RELAXING GAMEPLAY

The gameplay of Sports City Tycoon is mainly about giving players the most relaxing experience when managing their chain of stadiums. While working as a manager, players need to show off their skills by arranging matches and attracting as many viewers as possible. Player revenue comes from viewers and sponsors, so they have to have the best courts for bigger teams to play. The gameplay will also introduce players to many new and attractive elements, even making the player’s management experience more impressive than ever. BUILD VARIOUS STADIUM FOR ALL KINDS OF SPORT

Sports City Tycoon will not focus on a single sport, so it has a separate category for players to build different types of stadiums for their cities. Each stadium will have a unique design that shows the subject it belongs to; even its revenue value will continuously change to entertain players. Of course, the player’s work will also increase, and must constantly work for the stadium to function effectively.

The Tycoon system is the core of the game and is also where players invest money to receive a bigger reward than the original. The player can endlessly upgrade the system and can expand any business of each sport they have. The Tycoon system also affects stadiums, and they will generate more revenue than they initially did, making the player’s sports empire thrive. If the player only manages one city, it will quickly become boring so that the game will introduce the player to many new cities. These cities will affect the level of income of players; they even need to build appropriate stadiums for the people here to optimize the income-generating ability of each city. Of course, the Tycoon system applies only to each city, and players can change the appearance of the stadiums when starting a new career in larger cities. The gameplay of Sports City Tycoon is endless, and players will manage all current stadiums to become the world’s most successful people thanks to sports. The game will introduce more exciting functions while players enjoy the management process, even more functions that make the stadium optimize average income for players. 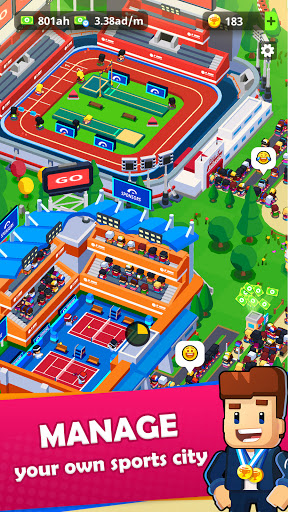 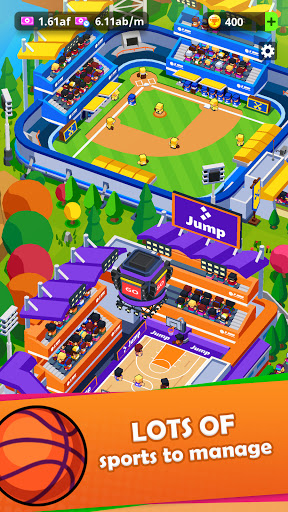 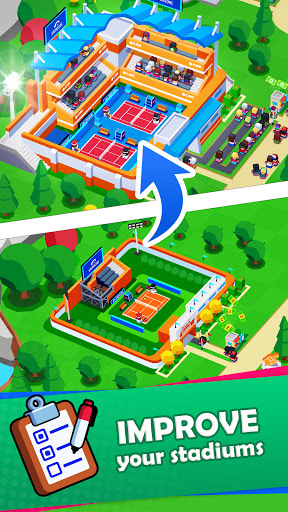 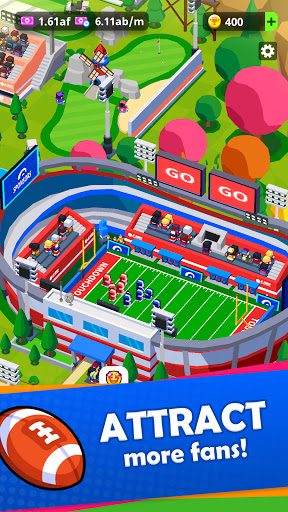 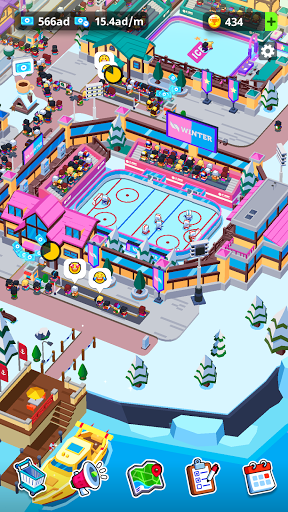 You are now ready to download Sports City Tycoon: Idle Game for free. Here are some notes:

94· Puzzle
MOD Free Shopping
Home › Games › Simulation › Sports City Tycoon v1.20.1 MOD APK Unlimited Money
We use cookies on our website to give you the most relevant experience by remembering your preferences and repeat visits. By clicking “Accept”, you consent to the use of ALL the cookies.
Do not sell my personal information.
Cookie SettingsAccept
Manage consent