Install the MOD APK version of Vengeance on your Android device now. Those monsters will soon destroy the world if you don’t stop them!

Deciding to expand the market into the role-playing genre RPG, DimasjkTV has released an RPG called Vengeance, a game has an epic style. If you like discovering the mysteries of great warriors and adventure in myths, you should not miss this game.

As a warrior in Vengeance, you are brave and possess special abilities. You can train mounts, summon undead or adventure to a new world.

Your mission is to carry out the missions assigned by the NPCs. In the process, you have the opportunity to discover mysteries, something that has never been unearthed.

If you’ve ever experienced DIABLO, you may feel that Vengeance’s map design is similar, because the details are meticulously designed and complete. The lands, dungeons and hundreds of monster species are waiting for you to conquer. Get ready to confront them!

Like other RPG role-playing games, Vengeance’s control system is quite complete and professional.

On the left of the screen is a joystick button to control the character moving. The right includes the virtual key buttons that allow the character to attack and use magic. The red orb icon in the upper corner allows the player to monitor the character’s health.

Using magic with high damage power will consume a lot of mana. When you don’t have enough mana to use the skill, you can only use basic attack techniques.

In addition, Vengeance has a feature that allows players to use mounts. It not only helps the character move faster but also gives a more majestic appearance and it can help you in battles. If you do not want to use mounts, you can turn this off in the settings.

Vengeance has up to 7 character classes, including Knights, Assassins, Supporters, Wizards, Archers, Priests and Necromancers.

Besides selecting a character class, players can also choose the gender. Each of them possesses four skills. Of course, they have the advantage of a certain aspect of the war.

Not stopping there, you can upgrade skills for characters by using magic books.

Using support items, wearing defensive equipment, equipping weapons is also a way to become stronger. The character will have a higher chance of winning when he has both shields and swords to fight!

If that doesn’t work, you should gather materials to craft. These items usually have higher stats. How high the index depends on the type of material. Rare pieces and gems can create legendary equipment.

Support items are also very helpful. Although only effective for a limited time, the growth they bring can help players overcome a challenge more quickly!

In addition, legendary mascots and mounts also assist players in battles. Having more allies means your strength and win rate is increased.

When completing missions or winning the battle, you will be rewarded with coins. They are used in the process of upgrading, buying costumes and magic spells.

Most of the RPG games have a common feature of having beautiful graphics. Vengeance is no exception, its context is monumentally designed, bringing a sense of ancient with mysterious tones. The lively, heroic sound platform also increases the appeal for the game. Especially, the view from the top helps you enjoy the medieval view in the most detailed way.

You also should not miss Pascal’s Wager, another super game only available at Androidmodx.com

Unlimited Money: You have a lot of money in the game.

The fight against monsters has never ended in Vengeance. Are you ready to become a hero, use your strength to fight monsters who are trying to destroy the peace of the world? 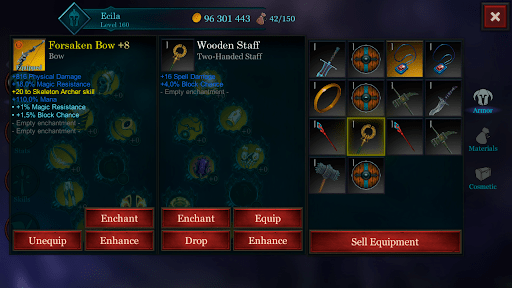 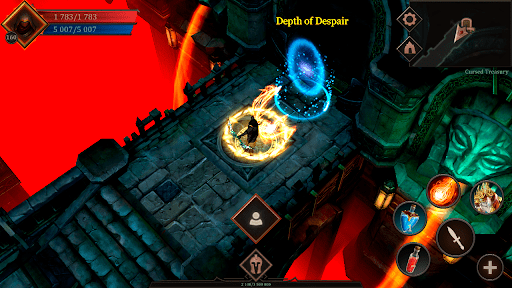 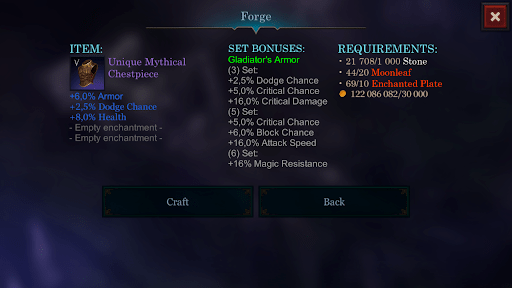 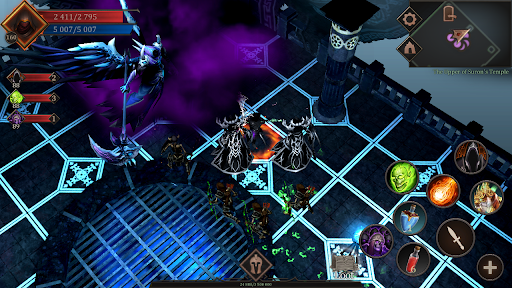 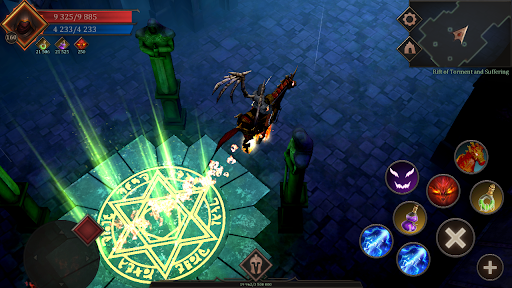 You are now ready to download Vengeance RPG for free. Here are some notes:

1.3.0· Role Playing
MOD Free Shopping/No Ads
Home › Paid › Vengeance 1.3.3.5 APK + MOD (Unlimited Money)
We use cookies on our website to give you the most relevant experience by remembering your preferences and repeat visits. By clicking “Accept”, you consent to the use of ALL the cookies.
Do not sell my personal information.
Cookie SettingsAccept
Manage consent