You are the pilot of a War Tortoise, one of nature's great battle tanks!Explore a vast world while you take aim and unleash devastating firepower on hordes of enemies

Download and install the MOD APK (Unlimited Money) version of War Tortoise 2 on your Android device. You will have a lot of money to buy equipment and upgrade your tortoise.

If someone said that turtles are slow and frail animals, they will probably have to rethink it after playing this game. In the future, turtles are chosen as tools for war. And War Tortoise 2 is an action simulation shooting game, with the main character are strong, brave warrior turtles.

War Tortoise 2 retains the original gameplay of the previous version, but already has some new elements in the gameplay. You can even see the element of idle in this game. The developer has integrated an automatic feature, the fight in the game can still take place even when the player hangs the phone.

In War Tortoise 2, you will become a captain, control your tortoise and an army of soldiers. Your mission is to defeat the enemies on the battlefield, regain the bases they occupied.

To protect you from the rain of bullets, your tortoise is equipped with armor and heavy weapons. You can use them to counterattack the enemy. However, there are some caveats. Tortoises only have a certain stamina, so they will die when health is exhausted. You can track your health at the watch at the top of the screen.

The difficulty will also gradually increase over time. More enemy troops, more traps and enemies are also much wiser. Therefore, to be able to win on the battlefield, you need to grasp strategy, strengthen your force by hiring mercenaries or equip better weapons, armor.

In this action game, you will sit on the back of a tortoise, using a weapon previously equipped to aim at your opponent. For the most part, the battles are long-range confrontations. Therefore, precise aiming is very important. The opponent also has some weaknesses, you can aim all the firepower on the weak point to destroy them more quickly.

As such, the controls in War Tortoise 2 are quite simple. You can even switch to auto combat mode. The tortoise will automatically crawl along the battlefield, aiming and attacking opponents it observes.

Strength is an important element in shooting games, and you can increase it through upgrades. This will increase the rate of fire and firepower. The opponent will be destroyed quickly, with less ammo.

Upgrading is a necessary process if you want to go further in this game. Because when new content is opened, your competitors are also growing stronger. If you are weaker than them, it is very difficult to win.

On the other hand, you need resources to upgrade. Resources of the game mainly include gold coins and some basic materials. They can be found on the battlefield.

Besides the default tortoise and captain that the game offers, you can also unlock dozens of new characters with special abilities. For example, the equipment and equipment attached to the individual mercenary units. Therefore, if you want to change tactics, expand your fleet, you need to unlock more turtle warriors to serve for each different strategy.

War Tortoise 2 has quite a bit of content for you to explore. As you progress through the game, you can play in new lands, new enemies, and strategic terrain. The special weapons will also unlock. You can use plasma guns, cannons or cannons instead of the machine guns or rifles that the game provided.

Why should you use War Tortoise 2 MOD APK?

As you grow, your enemies tend to be similar. Therefore, you need to upgrade and unlock new heroes and better weapons. Coins are required for these processes. Therefore, we have created MOD APK version, which helps you to solve financial problems. With unlimited money, you can buy and upgrade anything you want.

Unlimited Money: You can upgrade even if your money is zero.

Step 1: Register for a License.

Note: This step is required otherwise you won’t be able to open the MOD version of the game.

War Tortoise 2 is a pretty fun action game. The setting of the game is set in a world that is heavily influenced by war. Players will have to fight in a nearly endless war, chasing enemies and taking resources to use.

In addition, War Tortoise 2 is rated to be quite lightweight, works well on devices with weak configurations. However, with the violent content, the game is labeled for players 12 years of age and older. 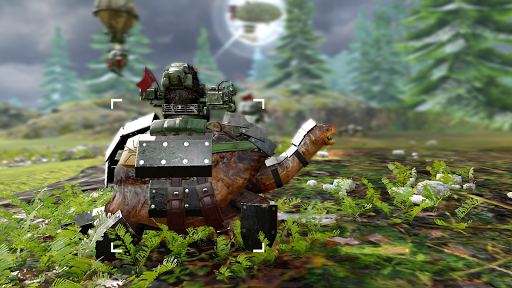 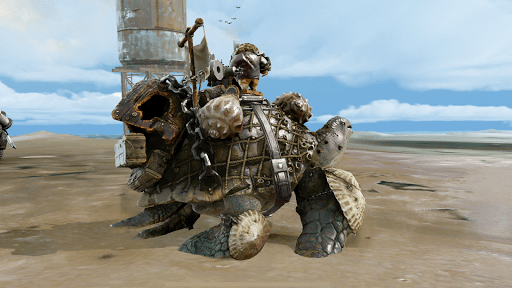 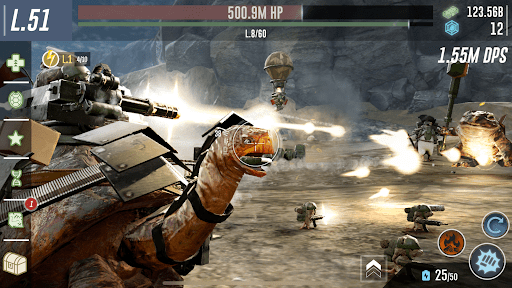 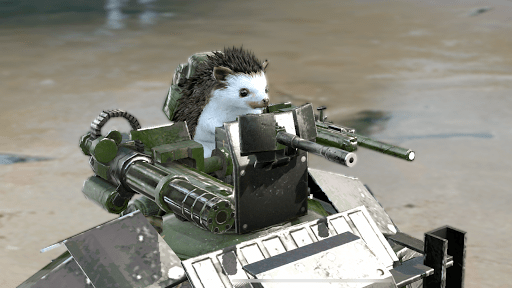 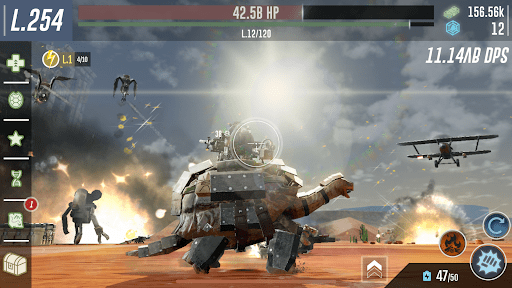 You are now ready to download War Tortoise 2 - Idle Exploration Shooter for free. Here are some notes:

THE GAME OF LIFE 2

1.2.6· Action
MOD Unlimited Money, No ADS
Home › Games › Action › War Tortoise 2 1.04.08.5 APK + MOD (Unlimited Money)
We use cookies on our website to give you the most relevant experience by remembering your preferences and repeat visits. By clicking “Accept”, you consent to the use of ALL the cookies.
Do not sell my personal information.
Cookie SettingsAccept
Manage consent