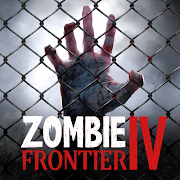 Rate this post
Android Android Action
4.5 ( 234 ratings )
Price: $0
Download
MOD Info
Explore this article
PANDEMIC OCCURS IN 2027DEFEAT SCARY MONSTERSBUY MORE WEAPONS AND EQUIP SUPPORT ITEMS
Rate this post
Zombie Frontier 4 is an FPS game set in a post-apocalyptic world by zombies, and the player will be the one to defeat the zombies that appear in the city. You will easily find different types of enemies with information for players to identify. At the same time, you can also unlock various weapons to confront powerful enemies, including bosses. Indeed this is a game that will bring you many scary but equally exciting journeys. The timeline of the main event of Zombie Frontier 4 is set in 2027, where the first zombies appear. From there, many zombies increased rapidly and caused many people to be infected. The world is in chaos, and the government has launched a campaign called Recycle. The level switches to the main character right after that when many zombies chase him, and fortunately, he can go inside an abandoned house. 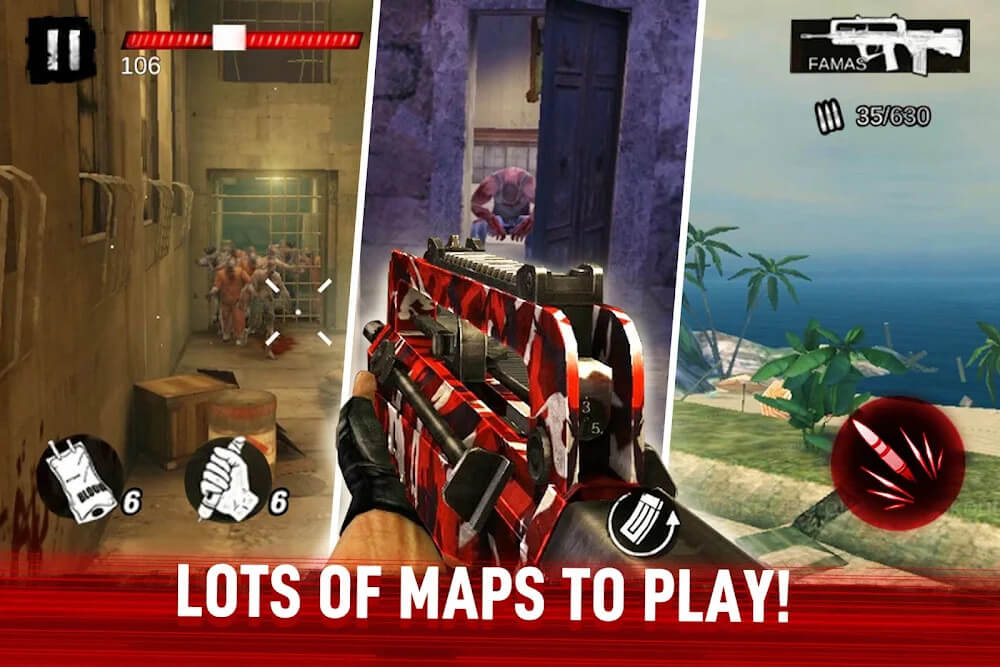 In this house, he received a weapon and began his survival against the bloodthirsty zombies constantly moving towards him. The first gun he gets is a pistol, and players will get used to the shooting mechanics of this game. Specifically, this game has the characteristics of the rail-shooter genre when the enemies constantly appear, and your job is to try to destroy them to complete the level in the best way. In Zombie Frontier 4, players will find various quests in the city that they can participate in. You will be able to buy some guns to be eligible to participate in these levels. At the same time, you will not need to worry about the movement factor, but take down the enemies that appear in front of you. In addition, the number of zombies is always more than you, so you will need to target their weak points to defeat them faster.

Most zombies’ weak points will usually be in the head area, so you need to aim at this part and shoot to defeat them. At the same time, if you can shoot correctly, you absolutely can create a certain number of combos to get more rewards and save a lot of ammo. The majority of cases where you get attacked often stem from the fact that you are changing ammunition, so there will always be factors to help you get through dangerous situations. 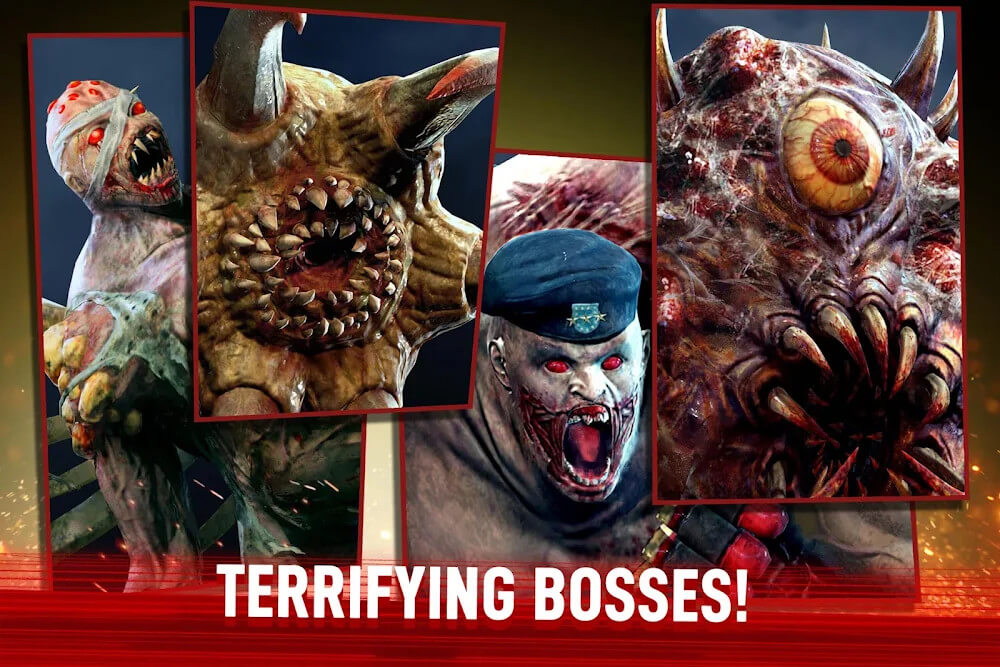 When you face new enemies, you will be able to be introduced to their information so that you can have reasonable attack tactics. For example, there is a zombie named Road Blocker and on its body, also wholly filled with explosives. You will take extra damage if you kill it at close range. At the same time, you will continue to receive new information about the enemies and especially the problematic bosses you will face. Once you’ve gone with an FPS game like Zombie Frontier 4, you’ll be able to find many different weapons. Each weapon has characteristics and parts that you can ultimately improve and upgrade to increase efficiency when using weapons. At the same time, you can also equip some items such as health boosters or grenades to defeat enemies in a single time. There will undoubtedly be many things that you will not be able to miss in this game.

You are now ready to download Zombie Frontier 4: Shooting 3D for free. Here are some notes:

3.2.2· Racing
MOD Unlimited Money
Home › Games › Action › Zombie Frontier 4 v1.2.0 APK + MOD (One Hit/God Mode/Unlimited Ammo)
We use cookies on our website to give you the most relevant experience by remembering your preferences and repeat visits. By clicking “Accept”, you consent to the use of ALL the cookies.
Do not sell my personal information.
Cookie SettingsAccept
Manage consent